Young Giuseppe Marenzi was employed by a raincoat company and, thanks to his military experience during the war, found ingenious solutions to improve the waterproof nature of the fabrics by using castor oil, a rare asset that he somehow managed to obtain. And so he brought a notable increase in production to the company. Foreseeing that there was room to provide more functional and technically developed coats, Giuseppe Marenzi decided to take a big step: a company all his own.

It was in Lesa, in the Erno valley, that the idea came to life and flourished. Giuseppe Marenzi and his wife Alessandra Diana launched their factory in 1948, calling the company Herno in homage to the river, as the venture was inspired by water and the surrounding environment, still a steadfast point of reference in the Herno world today. 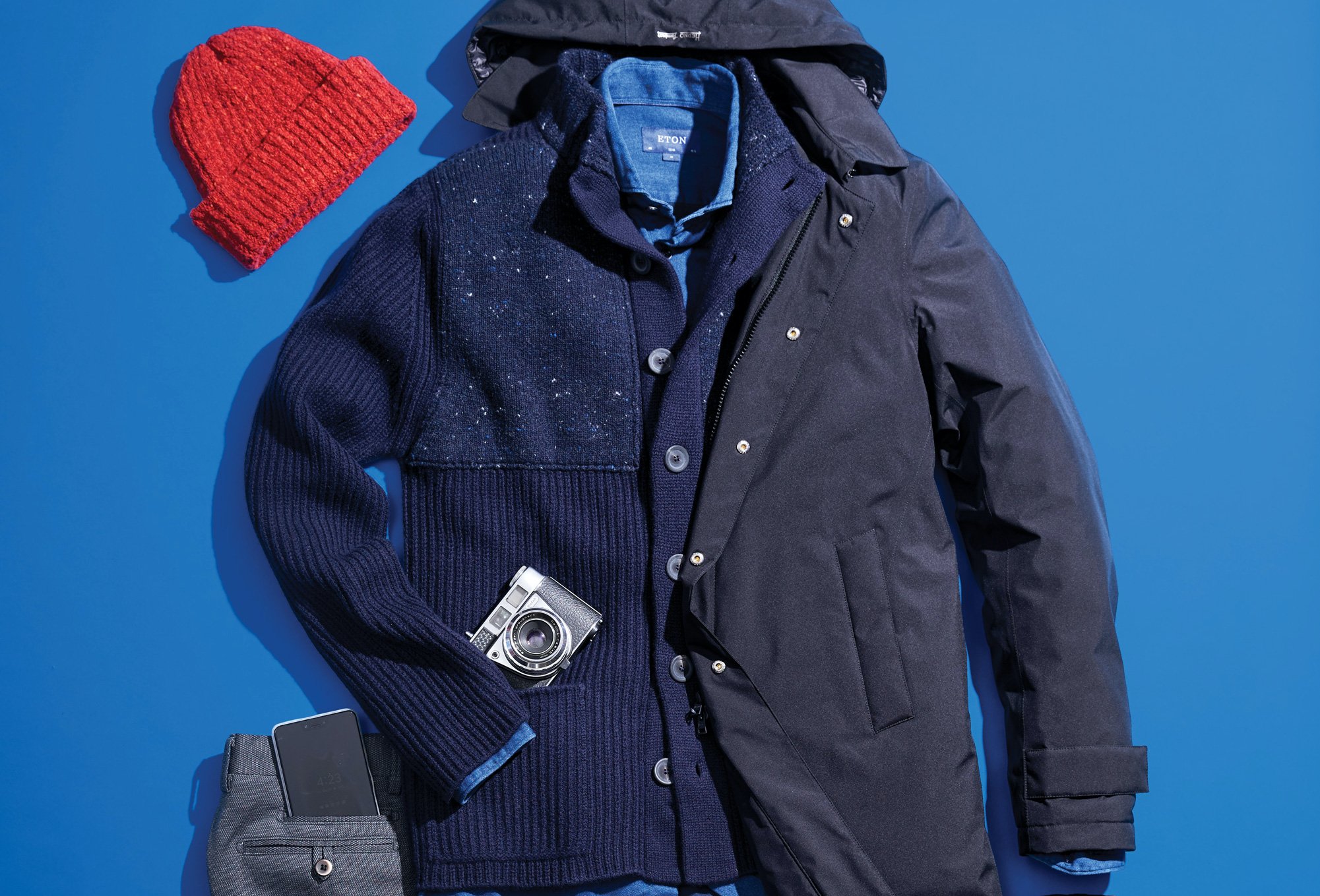 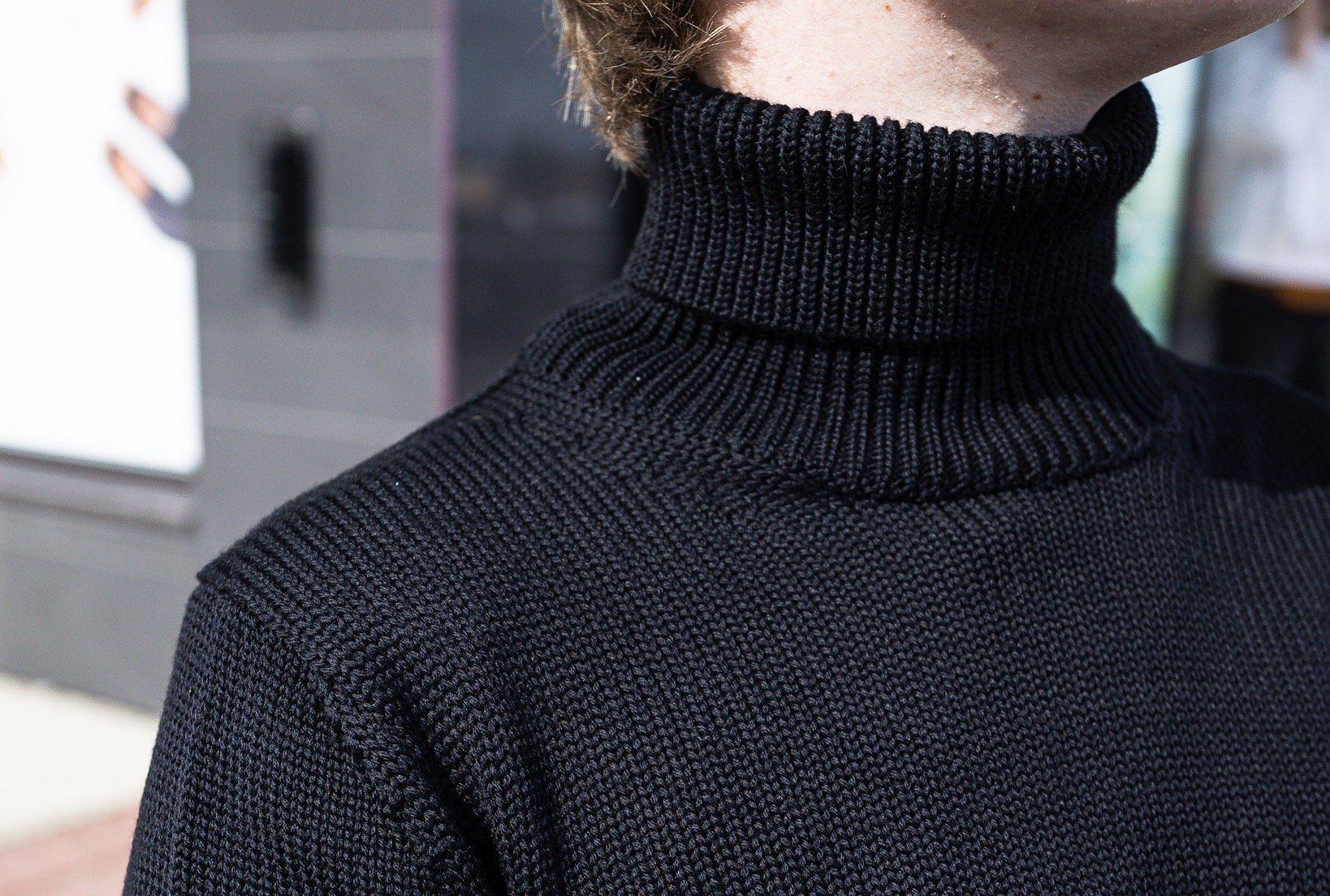 Just added to your wishlist:

My Wishlist
You've just added this product to the cart: